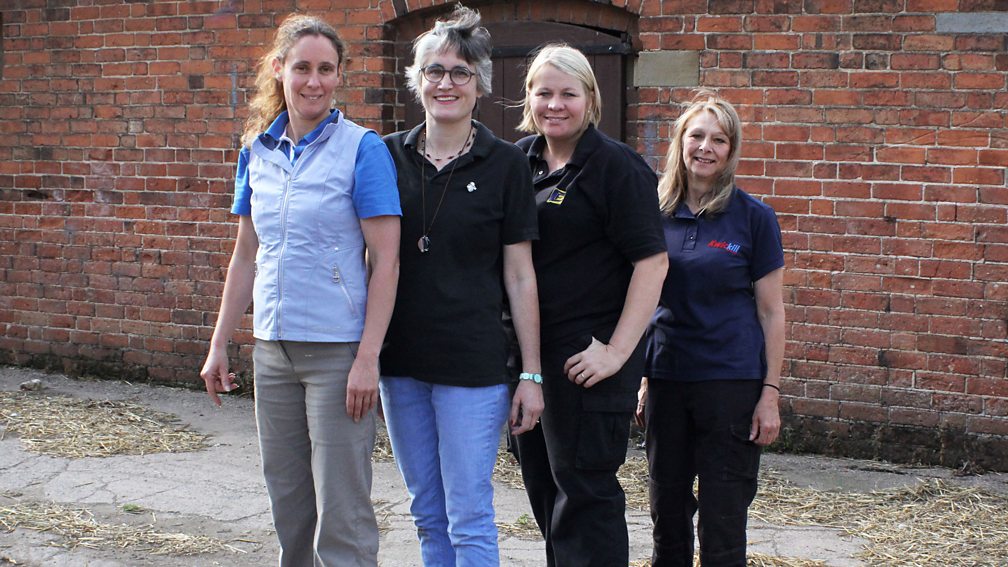 BBC Two has commissioned a new four-part series, The Ladykillers, made by KEO Films. The series will follow four female pest controllers as they visit homes and businesses across the UK to help with their infestations.

Using high-tech cameras and equipment, the series will show the pests as they have never been seen before, from bed bugs to rats, from wasps to foxes, and offer advice on how to get rid of them.

A house-proud nation, Britain’s homes are increasingly sanitised with shiny floors and carpets and immaculate kitchen surfaces. However, lurking beneath a seemingly glistening façade is a host of unsightly pests and bugs. And now, they are getting smarter – poison and traps are becoming ineffective as they build up resistance. More and more people are calling on pest control services to help reclaim their homes and in this series.

During the spring of 2014, pest controller Janet started filming Ladykillers where she visited homes and businesses experiencing problems on a large scale, to help rid people of these unwanted guests. The programme is a 4 part weekly documentary and is due to be aired on Wednesday 25th march 2015 at 8:00pm on BBC2

Of the four pest controllers, Janet was probably the most reluctant to get involved. As well as concerns about how the industry might be portrayed, she doesn’t like giving presentations and she didn’t think she would be any good in front of the camera.

After a bit of arm twisting however, she agreed to do a screen test. “To be honest I was hoping they would say it was rubbish”, she confessed. But, it turns out shes a bit of a natural!